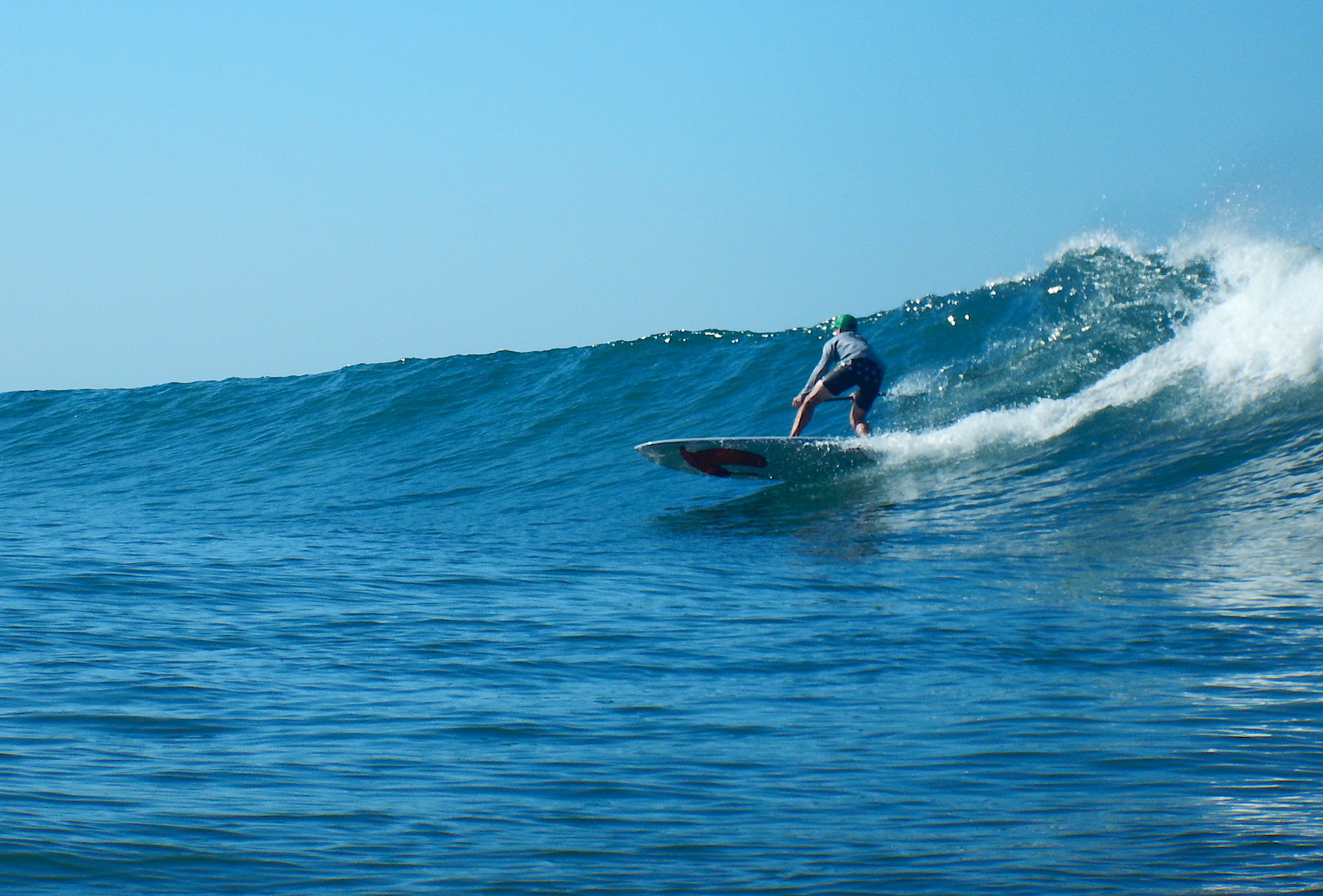 T.J. grew up in the Lower Shenandoah Valley, where he gained appreciation for the outdoors and the mountainous terrain and the waterways of Virginia. In 2001, he started his career in recreation by obtaining a snowboard certification through the Professional Ski Instructors of America/American Association of Snowboard Instructors in Seven Springs, Pennsylvania. In 2006, he attended James Madison University in Harrisonburg, Virginia to study kinesiology focusing on sport and recreation management. While attending JMU, he worked with the University Recreation Center Outdoor Program running programs all around the Shenandoah Valley area and even some paddling trips through West Virginia and Maryland.

In 2009, he traveled to Macomb, Illinois to pursue his outdoor recreation education at Western Illinois University. In May 2010, he graduated with a Master’s degree in Recreation, Parks, and Tourism Administration. In May of 2010, he interned at the Charleston County Park and Recreation Commission to continue his outdoor recreation training with a water-sports focus. In the Fall of 2010, he moved out to Wyoming and directed a ski school in the Medicine Bow/Routt National Forest.

In April 2011, he took his first ACA course with Josh Hall, Charlie MacArthur, and Roger Schuman for L-2 Stand Up Paddleboard. Since that date, he has been pursuing his passion for teaching and educating others about watersports. In May 2011 and 2012, he helped manage the CCPRC camp program and helped train incoming summer staff. He currently holds an L-2 Instructor Trainer certification for Stand Up Paddleboard, helped to write the L-3 SUP surf curriculum for the ACA. TJ paddles mostly in the greater Charleston area and Folly Beach and is the Education and Outreach Coordinator for the ACA 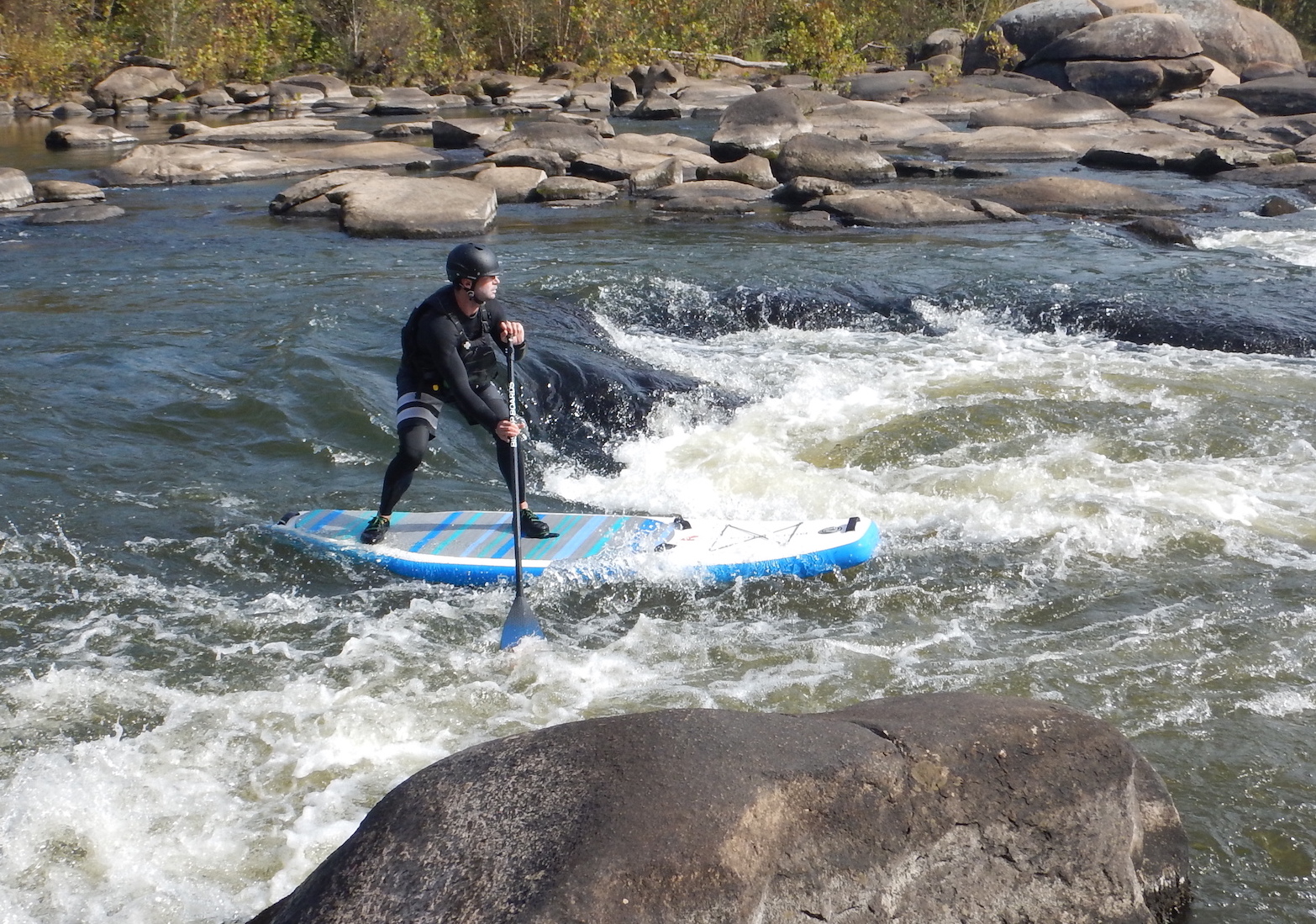